The pause was consistent with the out-of-consensus view of Citi economists. However, the change in stance from “accommodative” to “neutral” took most market participants by a surprise. 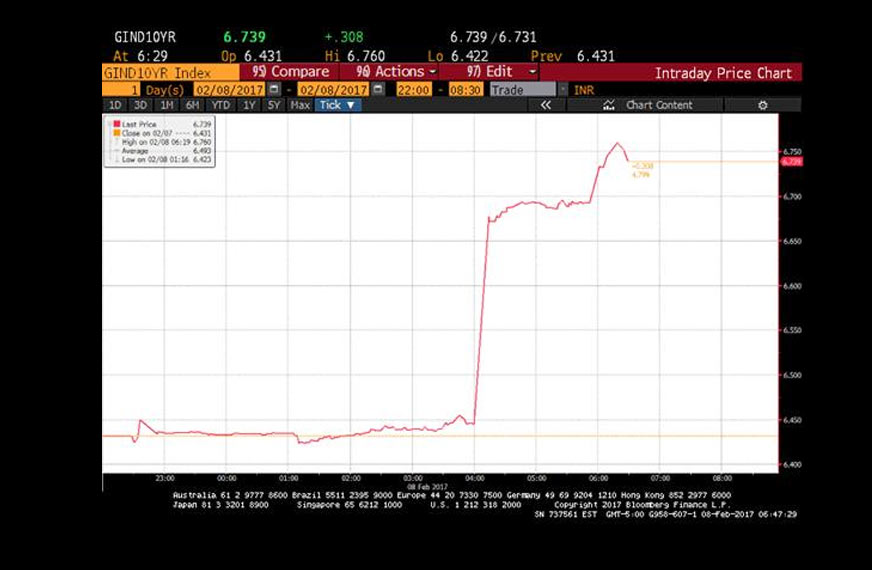 This change in stance after two years reduces the possibility of any near term reduction in rates. However, RBI Governor indicated in the press conference that the "neutral" stance gives the monetary policy committee, flexibility to move in either direction with respect to the rates.

Citi economist believe that the chances of a 25bps cut in the April policy are now very low, and a meaningful drop in core inflation will be required for rate cuts beyond April. They believe that investors will now fully unwind all expectations for cuts and this will lead to steepening of the yield curve over the next few months.